Pamela Gotangco takes inspiration in current events. Social media, popular fads and trends are oftentimes visible in her work. She uses her art to convey her thoughts either to relate or to reconsider. She beieves that immortalizing these events in her canvas is valuable to viewers of today and in the future.

She characterizes her style as figurative, feminine and arbitrary, oftentimes bordering socio-political arguments. A proponent of equal opportunity for women, she also draws insight from the role of women in our present society. Sometimes her work can be seen as self portraiture of her private life using iconic female figures. Her main focus is to engage the viewer to sense a connection in her subject matter and provoke discussion.She paints subjects that are engaging to the mind and soul, generally feminine, tender, and cunning, employing colors that are pleasant to the eyes. Her recent works reflect trending socio-political issues, presented in a subtle, yet solid approach. 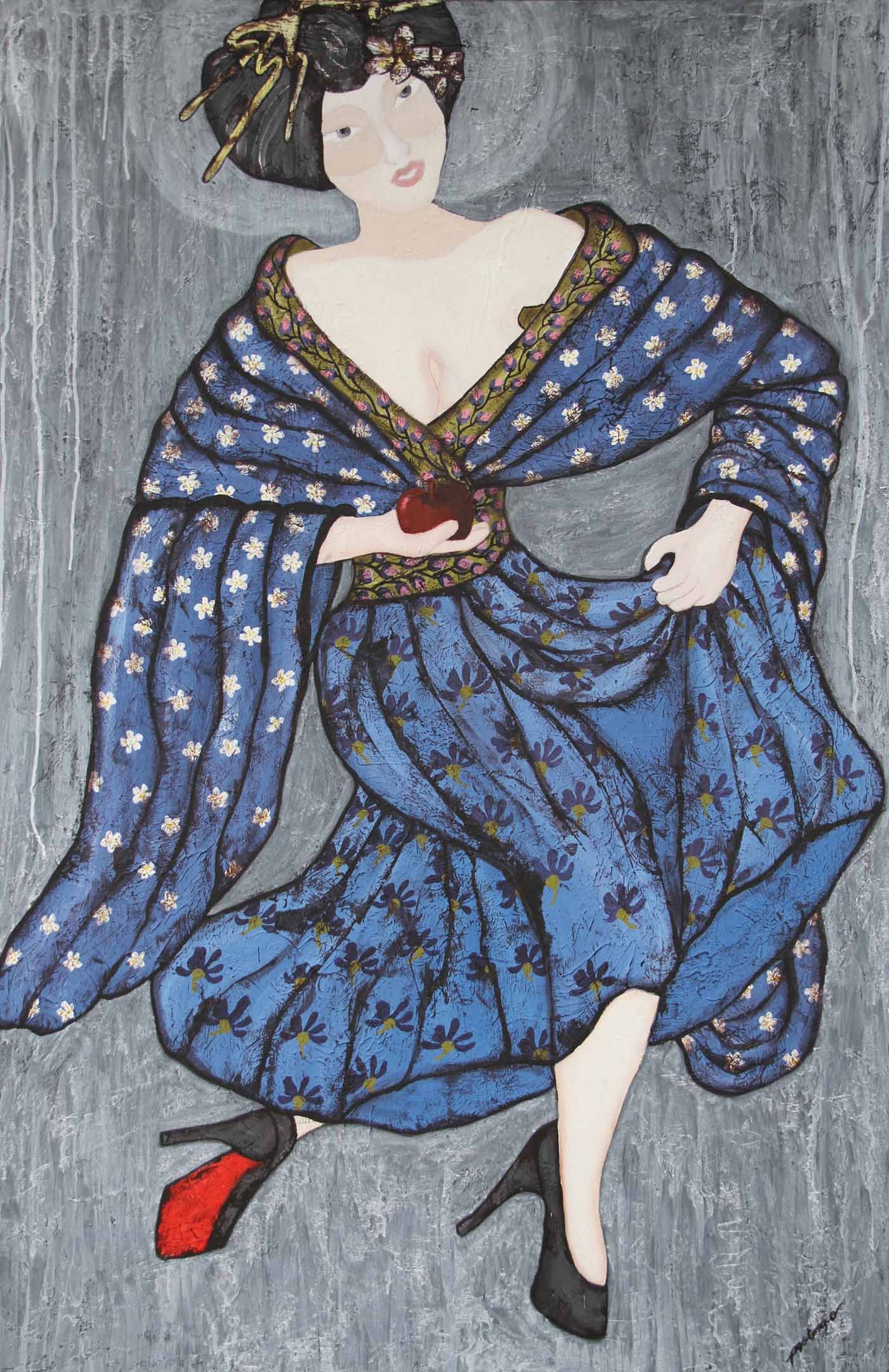 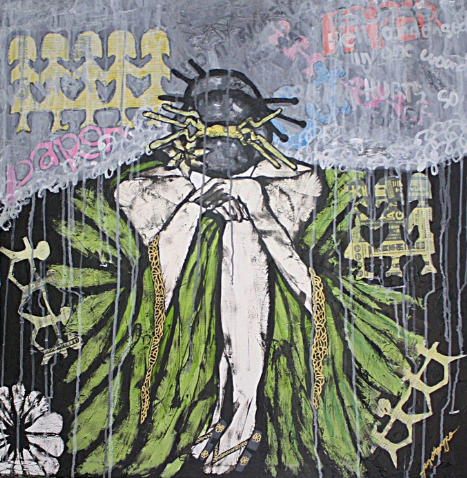 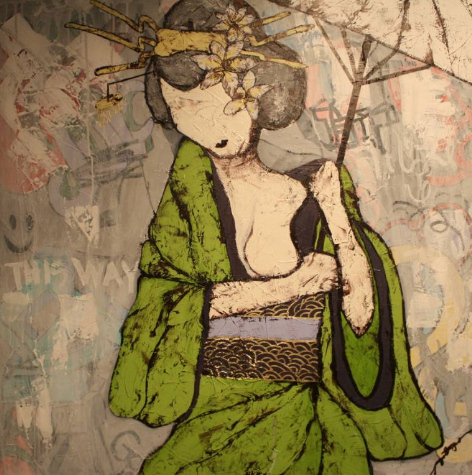 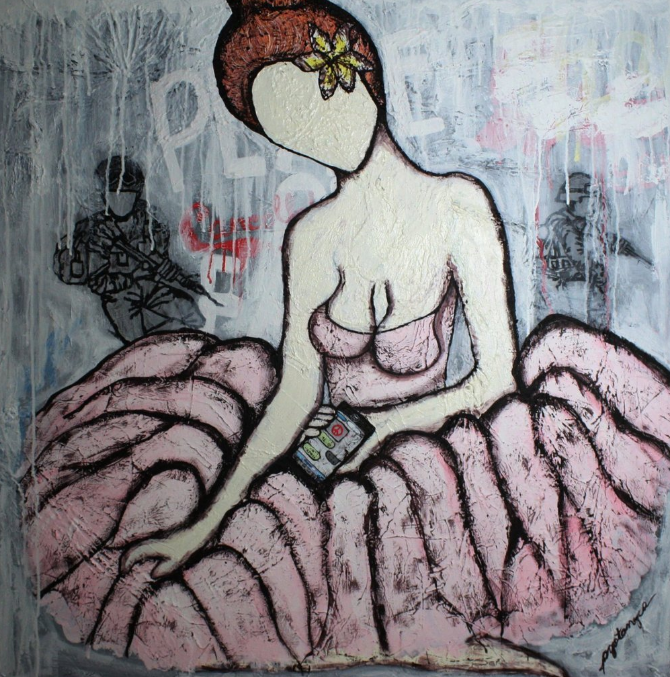 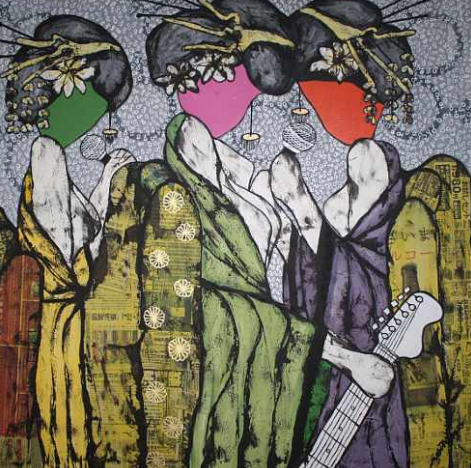 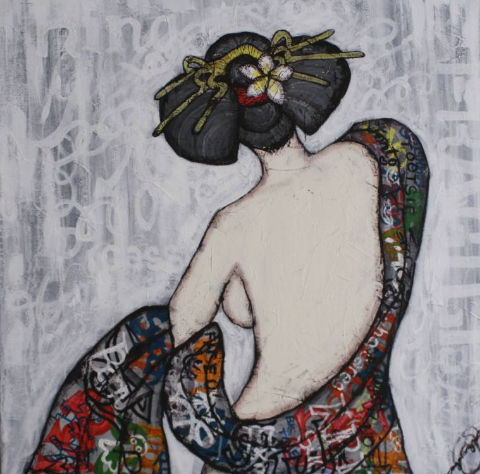 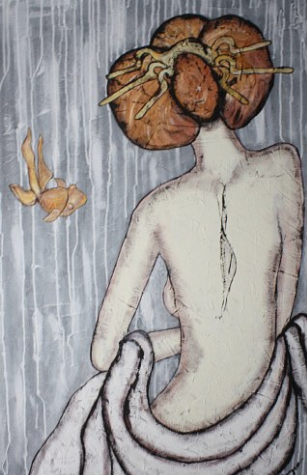 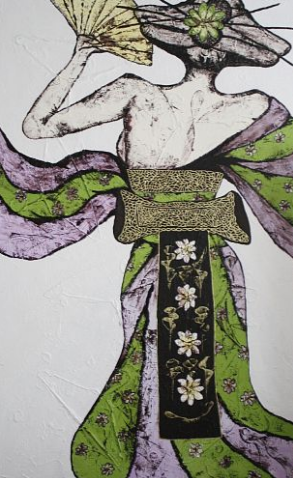 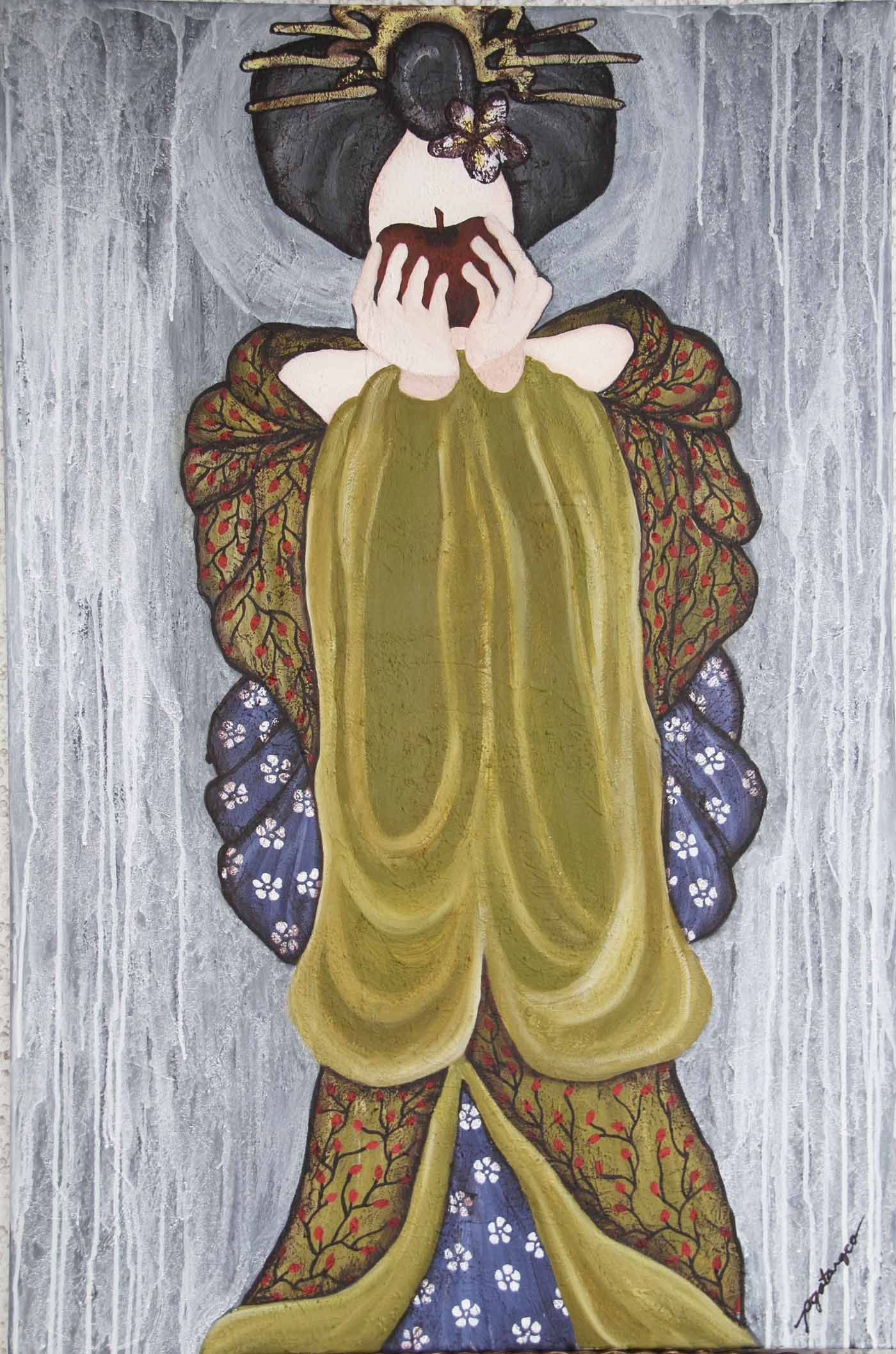 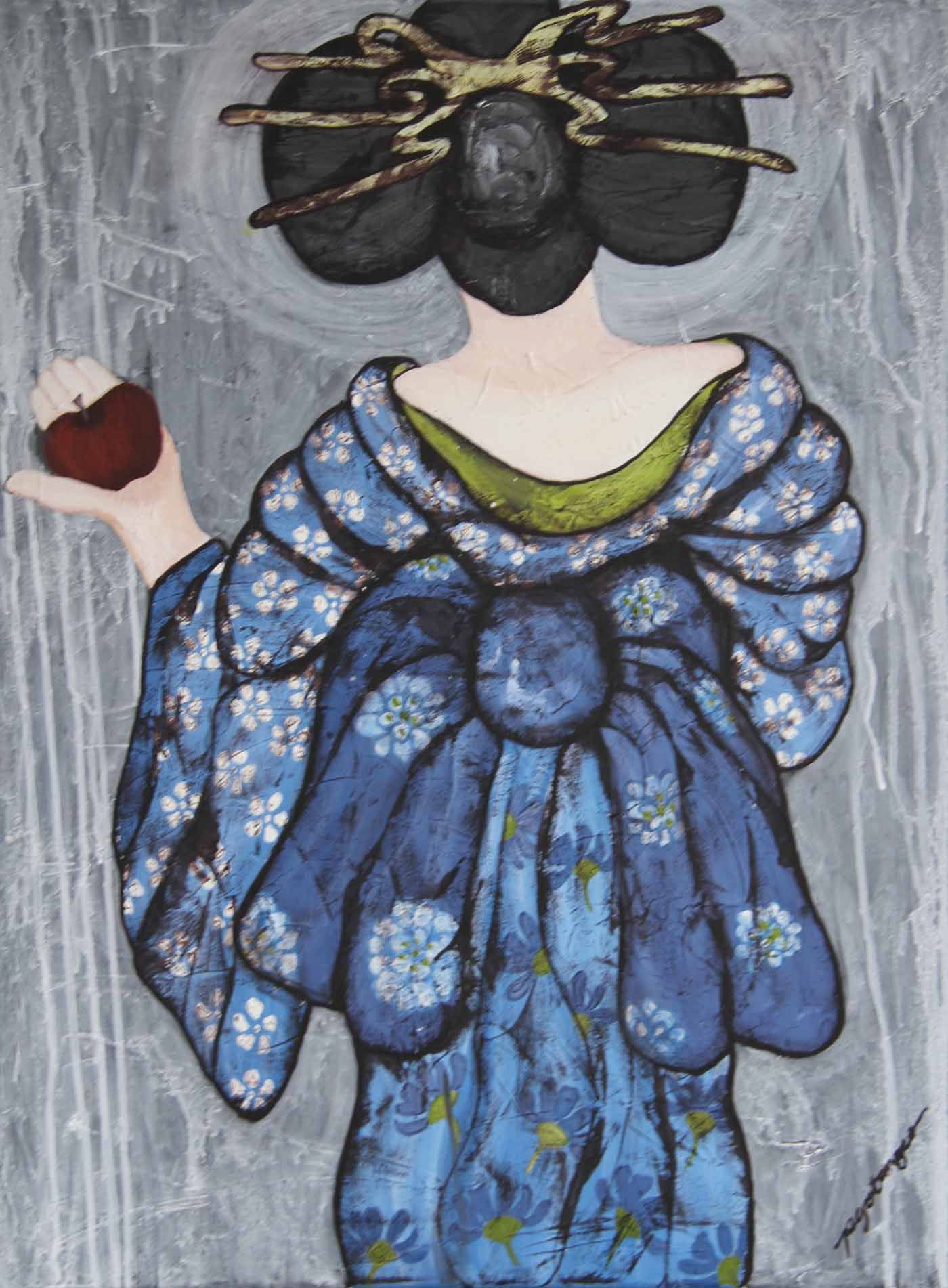 Bachelor of Arts in Comminucation